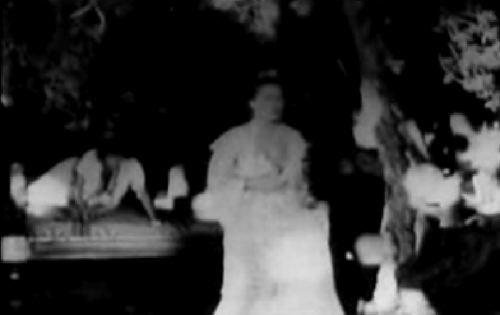 David Lynch’s 55 second short filmed with an original Lumiere camera. 40 international directors were asked to make a short film using the original Cinematographe invented by the Lumière Brothers, working under conditions similar to those of 1895. There were three rules: The film could be no longer than 52 seconds, no synchronized sound was permitted, and no more than three takes. David Lynch: Lumière et compagnie [Via BoingBoing]

Note: Links to be restored — WP under hacking attack!!